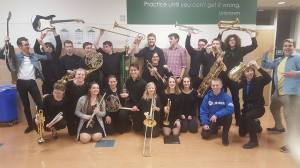 The East Show Choirs performed remarkably well at last weekend’s Southwest Showdown in Lincoln. The final awards were a moment of excitement as awards were given to Best Female Group for Elegance, Best Band, Best Vocals (tied with Norris Gold) and GRAND CHAMPION! Elevation also received their first trophy of the year earning 3rd in Prep groups.

Congratulations to the outstanding groups of Lincoln East and we look forward to some fine-tuning as we look toward the next competition on Feb. 24 at Norris. 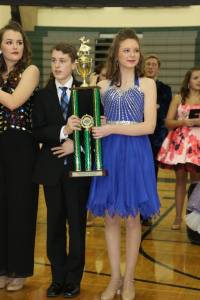